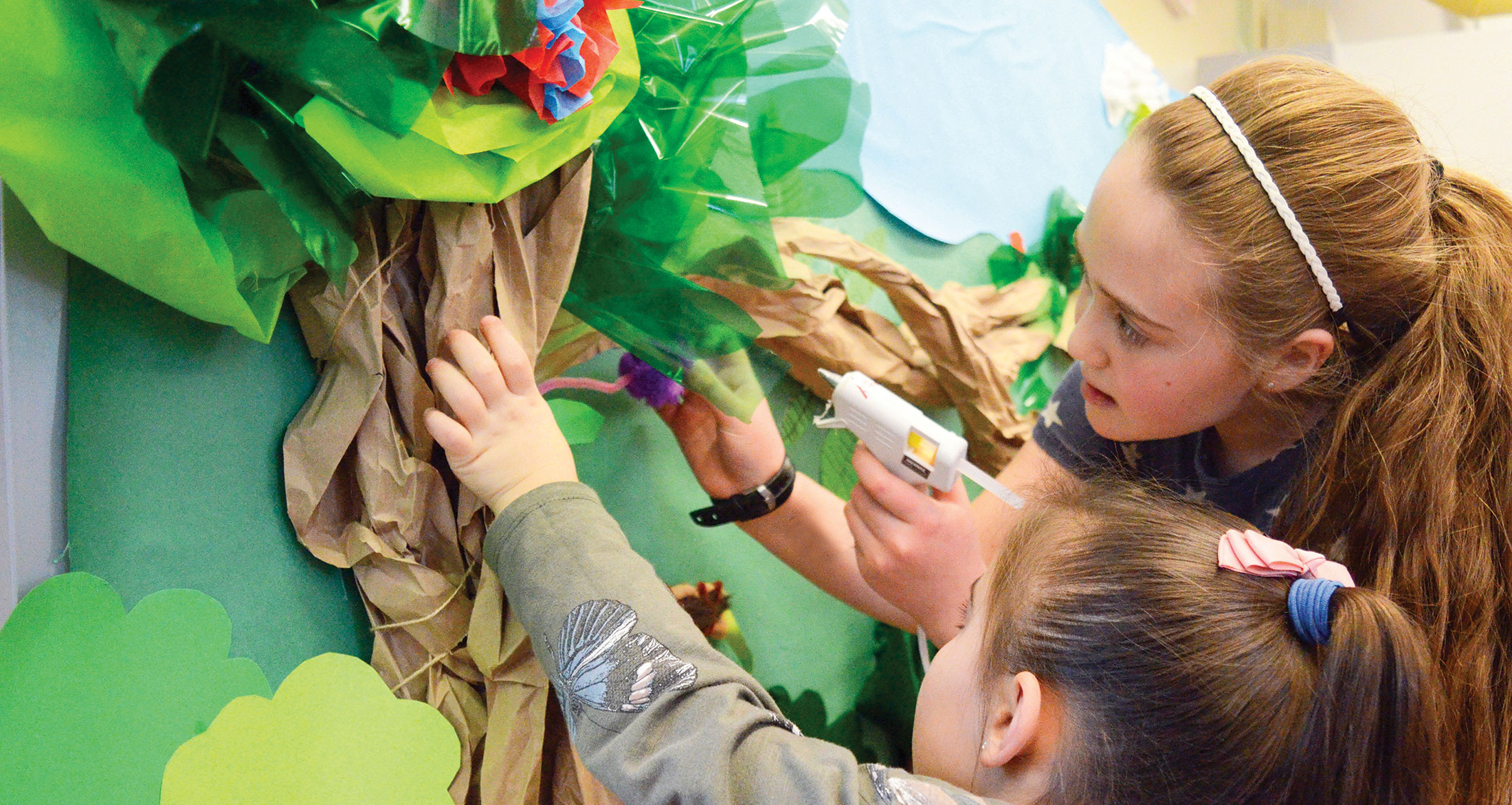 In February and March, Kindergartners partnered with 5th graders to create a one-of-a-kind, interactive display rainforest board, the culmination of many weeks of learning about the ecosystem and inhabitants of the rainforest. After creating hanging sloths, green-eyed tree frogs, and foliage to make their rainforest board a vibrant work of art, students worked in the Ulmer Family Light Lab to bring their rainforest board to the next level – interactivity.

Each KB student chose a rainforest animal to research, then worked with their grade 5 buddies to record a rainforest animal fun fact in the Light Lab recording studio. Using Scratch software, students implemented a code that would activate the recording when the touch sensor’s circuit was completed. The touch sensor on each animal was wired to a Makey Makey, a small circuit board that allows for the building of creative circuits with anything conductive. The Rainforest Board works by using a person in order to complete the circuit. The person touches two squares designated by color, allowing a small amount of electricity to travel through the path – including through the person – tricking the computer into believing a key was pressed and thus activating the Scratch programming!

Grade 4 Takes States Festival to the Next Level

Each year, 4th graders choose a state to research and present on, representing historical events and landmarks unique to their chosen state.

Many students chose to work on their states projects in the Light Lab to take advantage of the breadth of tools and materials available. From building a water turbine to demonstrate the power of Nevada’s Hoover Dam in the Fabrication Studio to creating Minnesota’s North Pacific Railway, complete with train and remote control, using Little Bits in the Design Studio, the Light Lab enabled students in grade 4 to build and create in ways never before available.

In January, students in Pre-KB began constructing their wearable cars. They first worked in the Design Studio to create the base with cardboard and paint. Then, they created the spinning wheels to add to the base. Next, they discussed electricity and how to build a simple LittleBits circuit as a car horn. They installed the circuit onto the car wheel with Velcro, after much excitement about where to put the horn. And in March, as the grand finale, Pre-KB students drove their wearable cars into the Media & Computing Studio to record their journey in front of the green screen.

Pre-KA Students Blast Off in Their Rockets

This winter, Pre-KA began building rockets in their study of outer space. Each student made the body, cone, and fins of their rocket, then they added flaming cellophane and rocket lanterns to the ceiling of their classroom, adding to the beautiful illusion of a night sky.

The Ulmer Family Light Lab Opens Its Doors – read about the grand opening! 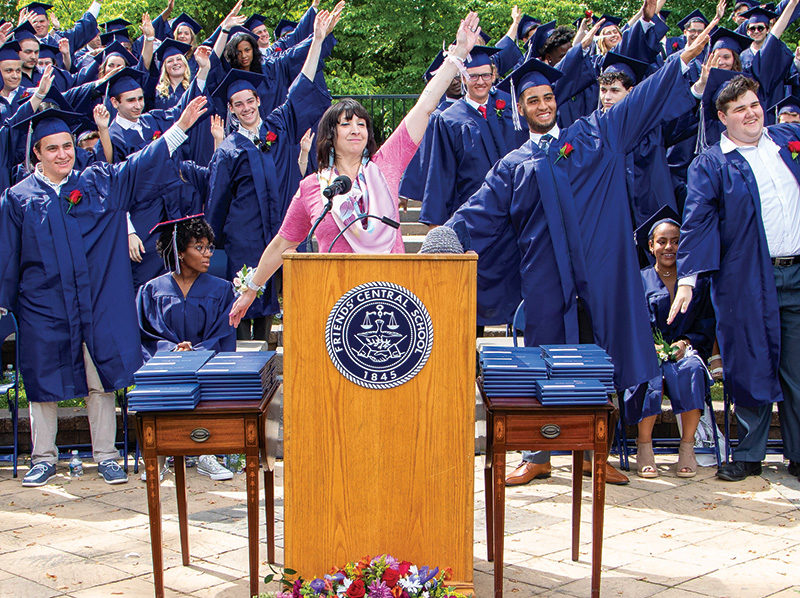 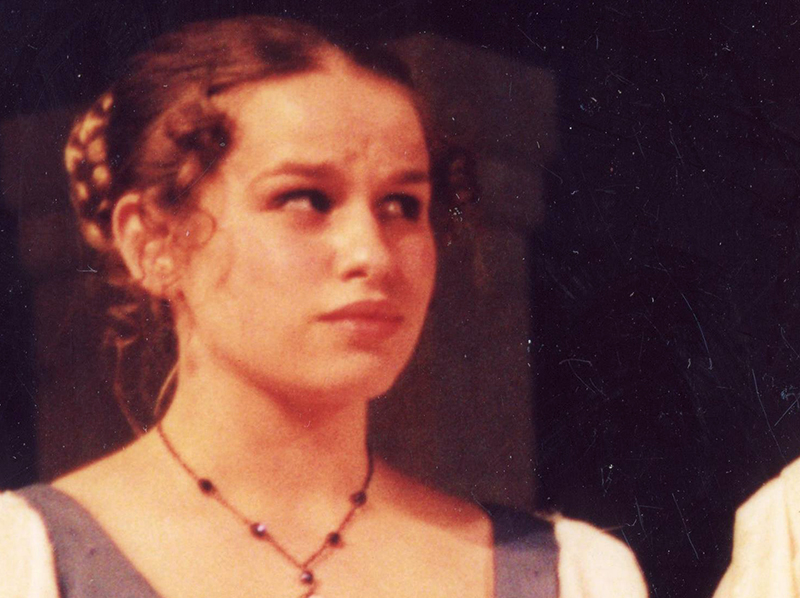 FCS alumni/ae in the performing arts look back on their time at FCS and the impact that Terry Guerin had on them.... 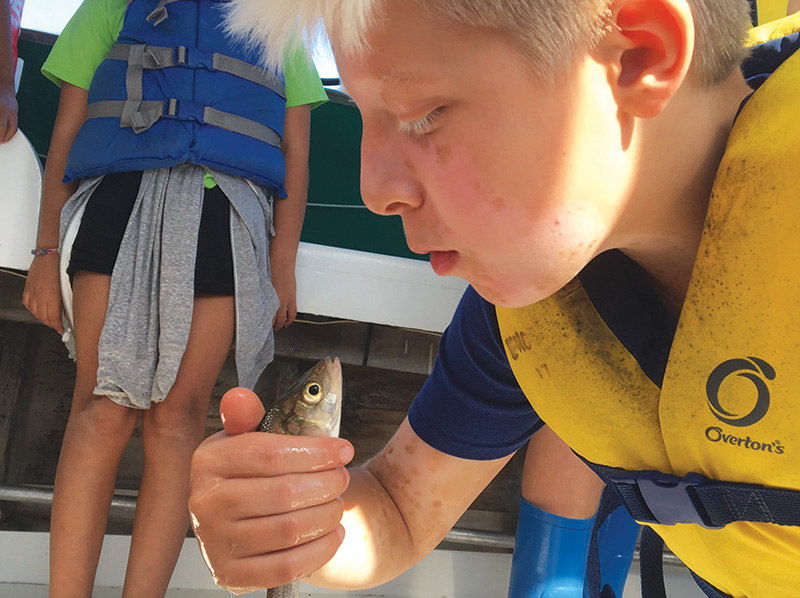 Forty-five years ago, our first group of Friends’ Central students and teachers left City Avenue for an adventure at the Echo Hill Outdoor School...