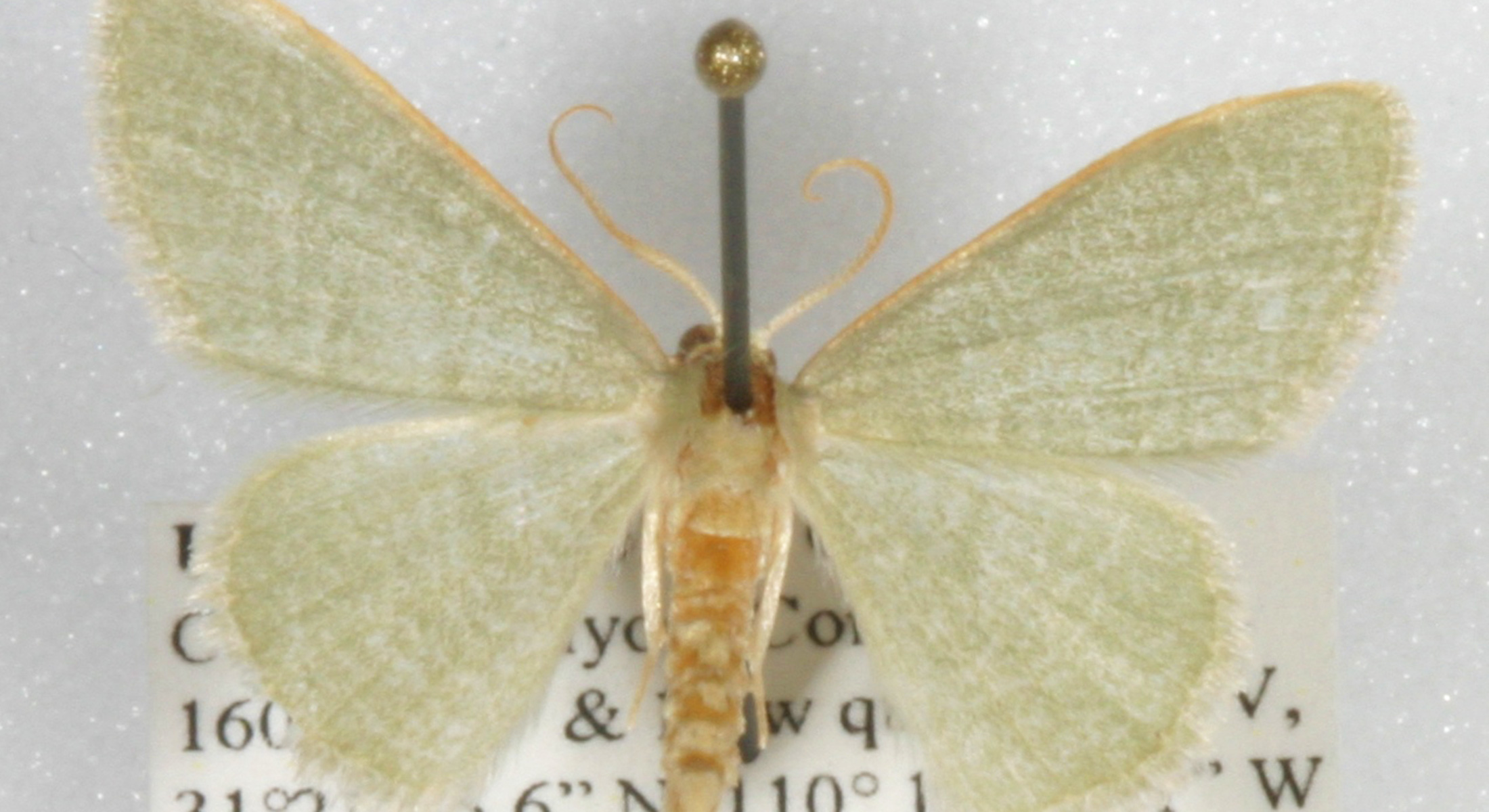 Students in my Advanced Biodiversity studies course this spring did some really great experimental work with specimens from New Mexico and Arizona that had been collected by Friends’ Central students in past field expeditions; in the process, they uncovered three new species of moths through their DNA sequencing.

The students – mostly seniors and one junior, Bella Liu – have just finished 12 weeks of work studying the nature of ecology, species and speciation, phylogenetic trees, and quantitative measures of biodiversity in different ecosystems. While working in the research lab (before our classes moved to home-based distance learning – “Virtual FCS”), the students extracted and purified DNA from a diverse array of southwestern insect specimens, many collected on summer field outings to Arizona and New Mexico. While exploring the “DNA barcodes” or genetic fingerprints of a group of little known moths in a genus called Xerochlora, students uncovered three different unknown species from the southwestern border region. The specimens that students extracted included moths that were collected by Friends’ Central students during research field outings in 2005 and 2006. In other cases, students generated the first unique DNA barcodes for known species that had not been sequenced before. Their DNA data has been uploaded to the International Barcode of Life Database (BOLD) as part of a long-term effort to collect unique identifying DNA sequences for as many species as possible.

Friends’ Central has been involved in Lepidoptera research for many years and maintains an extensive website of information and images on emerald moths here: Geometrinae, North American Emerald Moths.

Student Reflections on the Course and Our Findings

“I never thought that we, a bunch of high school students, could make and participate in such fascinating discoveries when I chose to take the course. This really shows that science is truly open to anyone with curiosity and persistence. Huge thanks to Mr. Gruber who encouraged us to push forward with this study.” – Alexandra Wang ’20

“Finding out that my sample moth was a new species of Xerochlora was incredible exciting and satisfying. It was incredibly rewarding to see the results showing that our findings as a class will be adding to the greater library of known Xerochlora species. While picking which moth to extract my sample DNA from, I thought to myself, “They all look the same and come from similar regions there can’t be that much hope of a new species!” But I was proven wrong. It just goes to show how important genetic sequencing is and how many more new species might be right under our noses!” – Julia Dani ’20

“I definitely did not expect that we would discover three (or any) unknown species from our CO-1 sequencing. I’m surprised to see that even high school students like us can make contributions to the scientific world. Also, this experience reminds me that there are so many unknowns in nature and it is impossible to perceive and comprehend them all. Whenever we think we know a lot about nature, there is something new being discovered. I’m in awe of how complex and diverse nature is.” – Bella Liu ’21

“Learning that our lab work helped to uncover three species of emerald moths that are unknown to science reinforced for me how important the work that we do is. This lab experience was so amazing because it helped increase my understanding of a number of scientific concepts and made me feel prepared to participate in labs as I move on to college.” – Jane Whellan ’20

“This finding demonstrated how, when it comes to undiscovered species, we simply don’t know what we don’t know. While we were lucky to discover three new species of Xerochlora, there is no way of knowing how many undiscovered species there are in the world. However, the fact that we discovered three new species of Xerochlora among our own class indicates that there are many more yet to be found.” – Thea Volpp ’20

“I know, for me, doing this work was already really exciting – identifying a species by just a leg! But finding an entirely new species was unexpected and so crazy! It’s so incredible to know that as a high school class we were able to shed light on three species that the world of science knows nothing about! The fact that a high school class can stumble into the discovery of three new species shows the existence of an incredible amount of diversity on our planet and how little we know about it. I think that every person on earth has the responsibility to be knowledgeable about the species they share the planet with, and I’m so glad that I’ve been able to be a part of growing that knowledge!” – Lindsey Schweitzer ’20 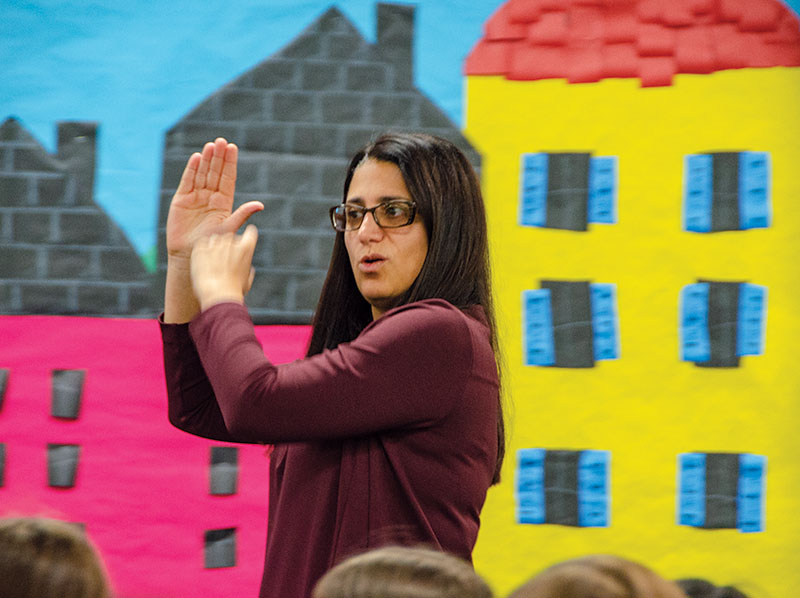 Is access to clean water a right or a privilege? Who can be a changemaker? Friends’ Central sought the answers to these questions in... 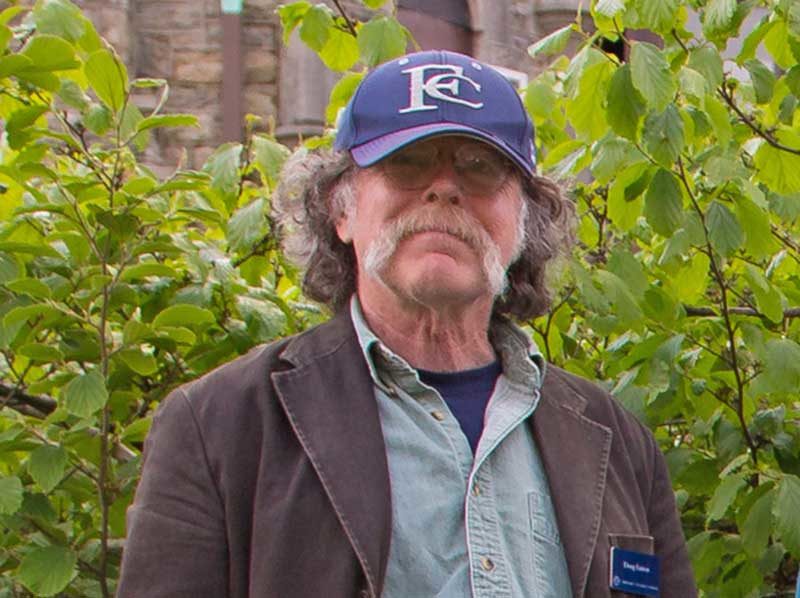 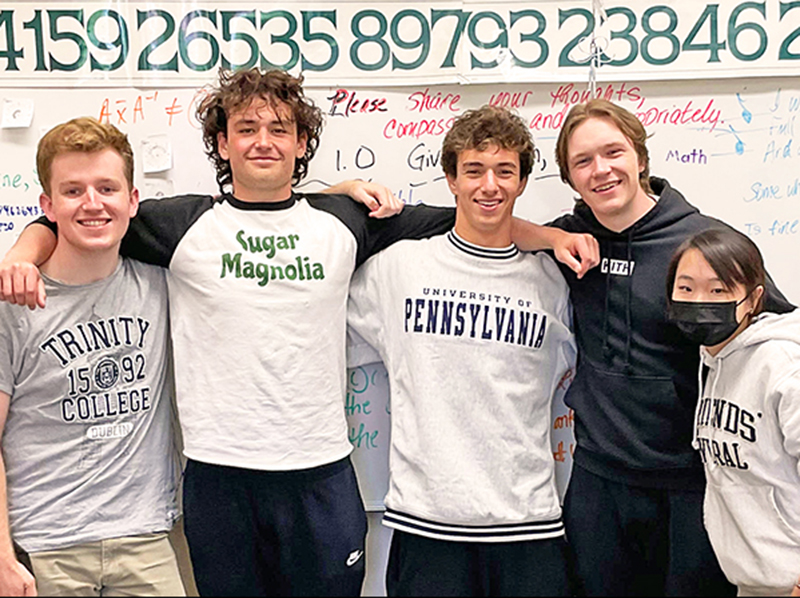