The history of Friends’ Central provides us with many reasons to be proud. Since its very beginnings, the School’s commitment to embracing non-Quaker children (sometimes referred to as “the world’s people”) and its determination to include science instruction from the outset for both boys and girls are two such aspects to be celebrated. This piece highlights one alumna, Elizabeth White, Class of 1890, who was the beneficiary of both. Shaped by her FCS experience, she became a remarkable intellectual and humanitarian presence in her world.

Benjamin Hallowell, the first principal of the boys’ division from 1845-1846, brought sciences into the curriculum. He was instrumental in broadening the typical course of study of the day to embrace chemistry and astronomy, along with mathematics.

Science instruction at Friends’ Central must have stimulated Elizabeth’s lifelong interest in fruit growing in the Pinelands of New Jersey. Looking at her academic record, it’s clear that she consistently earned high marks in the sciences. One hundred percent in Physics, 96 in Botany, and 98 in Geology were typical grades for the budding horticulturist. Perhaps less successful were her efforts in composition, algebra, and logic! However, she did excel in something called “Vocal Culture.” Was she a singer, as well?

A native of New Jersey (remember that FCS was then a ferry ride away at 15th and Race Streets!), Elizabeth returned to her family home and farm in Whitesbog after graduation and began working on her family’s cranberry bogs in 1893. In 1910, Elizabeth and her father learned of the horticultural work of Dr. Frederick Coville, a renowned expert in the propagation of blueberries. On their invitation, Dr. Coville joined the Whites the following year as they sought to expand their cranberry cultivation operation to include the development of the blueberry into a viable crop. Radical rethinking of some previous assumptions of blueberry growing was needed. The substitution of acidic soil for the common use of alkaline-based soil was primary among them. In relatively short order – 1916 – a new blueberry had been developed from the old wild specimens, which was easier to mass market and transport and therefore more profitable. Blueberries became synonymous with New Jersey. An industry was born.

Horticultural work was not the only area of importance and interest to Elizabeth; she had a strong vocation for promoting social justice, as well. In a questionnaire she filled out for an FCS survey in 1948, she listed her religion as Episcopalian. I like to think the family’s Quaker roots also shaped her passion for the fair treatment of the workers on her farm. In an address to the New Jersey Conference of Charities and Corrections, she said:

“Always feeling an interest in social work and uplift movements … I have never been associated with any organized work of this kind, for it seemed that any effort of mine would be more directly applied and bring larger results in assisting my father see that hundreds of people working with us were treated fairly and extending a helping hand when needed to those whose circumstances we knew so well.”

Schooling, medical care, and housing were three areas Elizabeth identified as lacking in the lives of her employees and their families, especially the children.

Schooling, medical care, and housing were three areas Elizabeth identified as lacking in the lives of her employees and their families, especially the children.

As far as education, Whitesbog had a school on the property for the worker’s children. It is worth highlighting the fact that Elizabeth promoted environmental education as a beneficial pedagogy. She saw her mission as passing on her love of the land and the need to care for it. We at FCS can look to her as a model for many of our current efforts to promote awareness of ecological sustainability.

Whitesbog maintained a program of visiting doctors on a regular basis for all, and Elizabeth herself underwent some training to ensure some kind of medical care was always available to the staff and families.

Housing needs were also identified as crucial components of a healthy and safe workplace. Clean water, sanitation, and living quarters of a decent standard may seem woefully basic to us, but Whitesbog was cited as exceeding minimum standards for the time. A hall was built to shelter workers in inclement weather, and it served as a communal gathering space. Very Quaker, that, caring for the community!

Elizabeth continued working and improving berry crops, old and new, as well as the lives of the workers, until she died at the age of 83 in 1954. She never married.

Her scientific accomplishments and her humanitarian work are, indeed, two more reasons to be proud of the legacy of FCS.

Thanks and acknowledgements to the Whitesbog Village archives for information for this article. A book on the life and work of Elizabeth White by Albertine Senske is due for publication soon.

Read more about Elizabeth White and the relevance of her work in NJ Spotlight News. 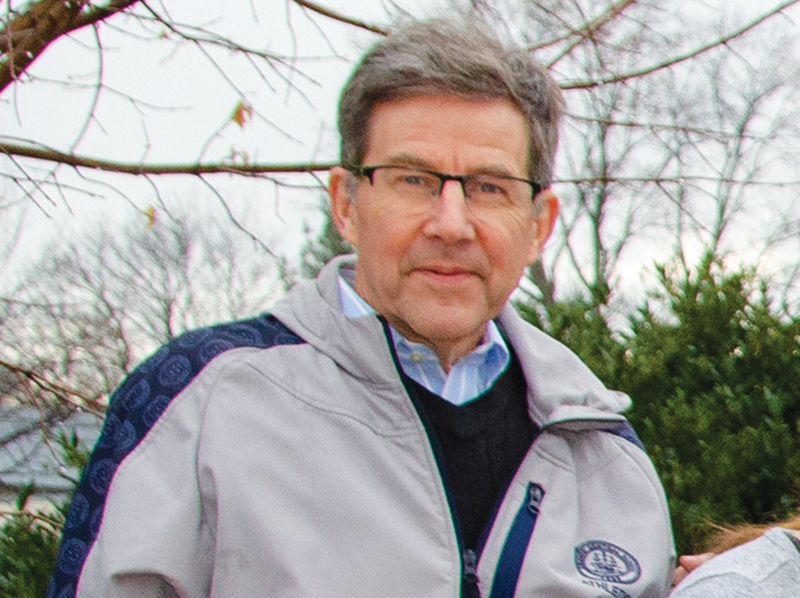 After a 35-year career in the FCS Upper School math department, Brad Morris will be retiring at the end of this year. It’s a... 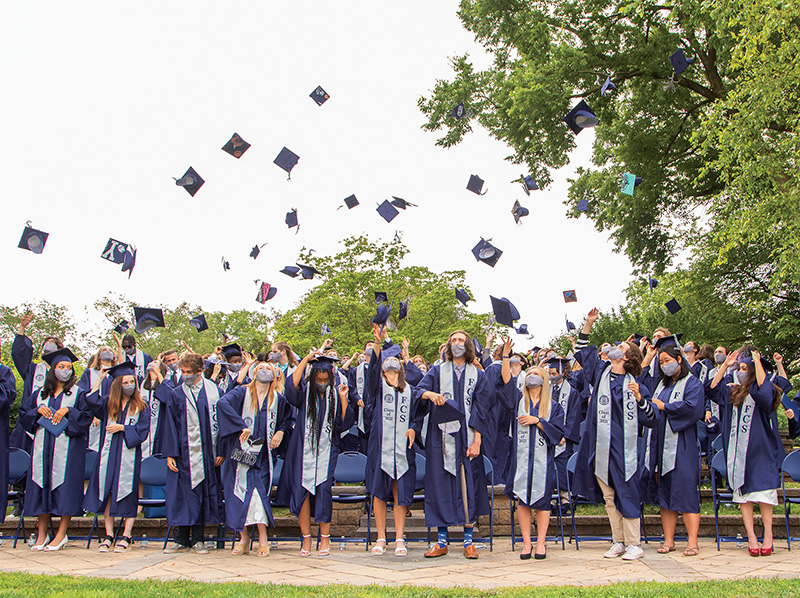 Commencement 2021 in early June felt like a brief and glorious respite from the pandemic – a slight opening up back to life as... 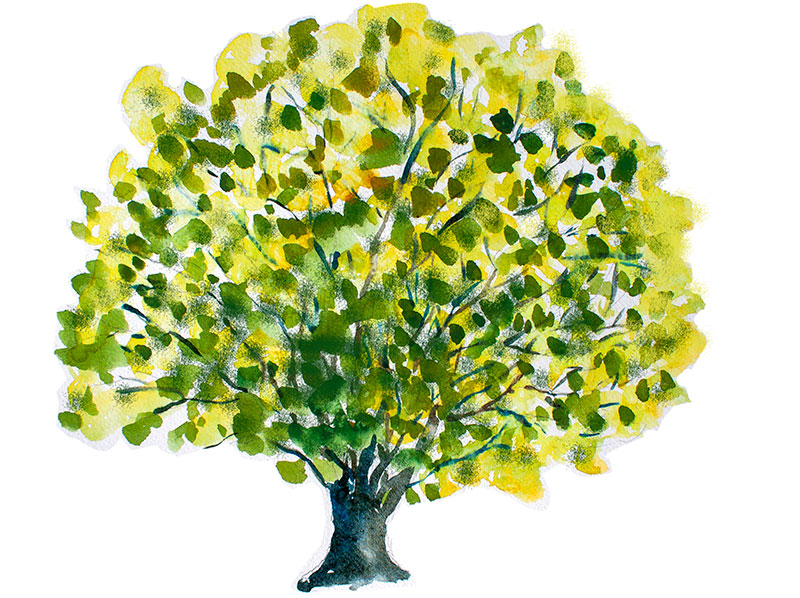 Ever since Friends’ Central moved from Center City to its current location on City Avenue in 1925, the School has been aware of its...